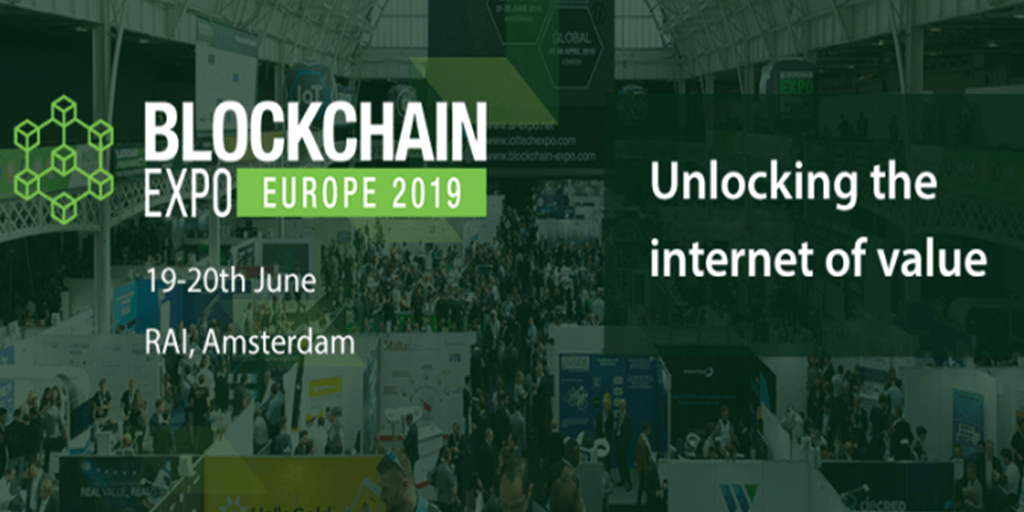 The FullBlock Solutions team just attended Amsterdam Blockchain Expo. The Blockchain Expo World Series hosts three conferences per year in Europe, North America and one more location. In Amsterdam, the Blockchain event is always co-located with the IoT Tech Expo, AI & Big Data Expo and Cyber Security & Cloud Expo which is nice since Blockchain is not an isolated technology but highly interlinked with cyber security and other topics and can be very interesting especially in combination with the internet of things or artificial intelligence. This year, the event included mutiple tracks on blockchain such as Blockchain for Enterprise, Blockchain Platforms and Strategies, Cryptocurrency and Financial Services, Developing Blockchain Applications, Blockchain for Business, Blockchain Technologies, Blockchain Workshops and an Innovation & Investors Zone.

Since we also attended last year on behalf of NEM Blockchain, it was very interesting to see the change in participants. While there were quite a few ICO projects, and blockchain protocol representatives attending in 2018, this year the participants were mostly from corporates investigating blockchain such as Deutsche Bahn, Porsche, IBM, ABN Amro Bank, services providers such as dev studios or compliance providers and infrastructure projects such as STO platforms like Globacap and WeOwn.

Sign up here for blockchain insights, use cases & best practices:
Thanks for subscribing!
Oops! Something went wrong while submitting the form.

FullBlock is a go-to-point for blockchain projects and companies that want industry insider knowhow, assess the technology or build and scale existing projects.